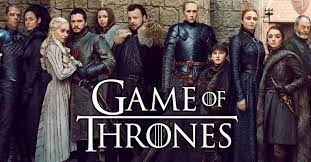 “Game of Thrones” has made us come to expect the bittersweet feeling we get at the end of each season. The long awaited ending had many fans on edge, and the excitement may have been misplaced. Unfortunately, the ending we were expecting was nothing compared to what left critics mixed and fans disappointed.

To summarize: Queen Daenerys finally takes on King’s Landing, after the show has been building up to this moment for eight seasons. Regardless of Tyrion’s counsel to cease destruction when the city surrenders, Daenerys goes on to murder and demolish the entirety of King’s Landing and the Red Keep. The storyline of Cersei and Jaime Lannister comes to a final end as they die in each others arms. When the dust settles, the conqueror quickly makes it known to her armies that she is not done “liberating” the people from tyranny all over the world. Tyrion insights fear into Jon over this plan. Jon takes it upon himself to end it all by stabbing his queen (and lover).  In the wake of that carnage, Westeros’s surviving leaders gather to sift through the mess and appoint Brandon Stark king. “Bran the Broken” appoints Tyrion to be his hand. Jon is sent to the wall to live out his days with Tormund, Ghost, and the Wildlings. Sansa runs the North (Winterfell) as an independent Kingdom, and Arya sails west in uncharted waters.

Despite an excellent cast and the incredible artistic work including the costumes, effects, music, and sets, the finale was vastly controversial. Not surprisingly, the series finale of “Game of Thrones” inspired heated and heavy reaction by fans across social media. The assessments included negative, opinionated responses towards the rushed ending. USA TODAY posted non-specific polls on Facebook, YouTube, and Twitter to collect overall evaluation data from fans. The comprehensive result was a dissatisfaction with the final episode. On Twitter, 4,435 votes were recorded which followed by 41% liking the finale, and 59% of people disliked it. Out of the 5,600 votes on Facebook, the outcome was similar with 40% likes and 60% dislikes. Fans reacted to the 80 minute episode, where we all saw Westeros and its inhabitants undergo major changes.

One factor about the ending storyline was the assertion of Brandon Stark on the iron throne. Many fans weren’t buying Tyrion’s innocent argument of putting the heir to Winterfell in charge of the entirety of Westeros. What was his rationale for putting the Three-Eyed Raven on the throne? What had the character done to earn this position? It really was undoing much of what we have been taught about Westeros – a land of ruthlessly competing interests, to see a group of far-flung factions unanimously agree to give the crown to the literal opposite of a “people person.” 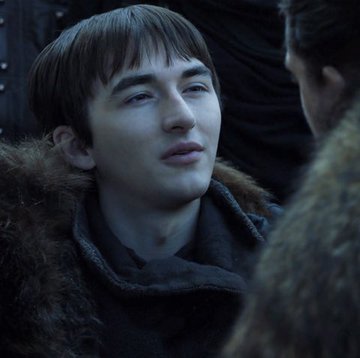 @glory_kth on Twitter stated, “When you do nothing in the group but still get an A”

On the contrary, there are still fans who enjoyed the last season.  @tmi_bytheangel on Twitter argues, “Bran started the show, let him finish it.”

A further detail about the final episode shocked many. Another Twitter fan @16695_atl had the perfect reasoning behind Drogon’s last scene. “He didn’t kill Jon because he didn’t blame Jon, he blamed the iron throne. Drogon knew that the throne killed his mother. That scene was heartbreaking, but perfect. He finished his mother’s wishes and broke the wheel.” Reddit user Nosefouratoo had the same thoughts about Drogon’s final scene, quoting that it was “absolutely brilliant”. It was the last big mic drop of the series.

Many fans were optimistic, and eager to see how the writers would pull the characters together one last time. If they had only properly built up to the story’s ending instead of rushing it! For example, I was not the only one who was let down and at a loss for a larger takeaway at the finish. After seeing the two highly ambitious female rulers go back and forth the whole show, I expected much more than how they both became deranged and got themselves killed. 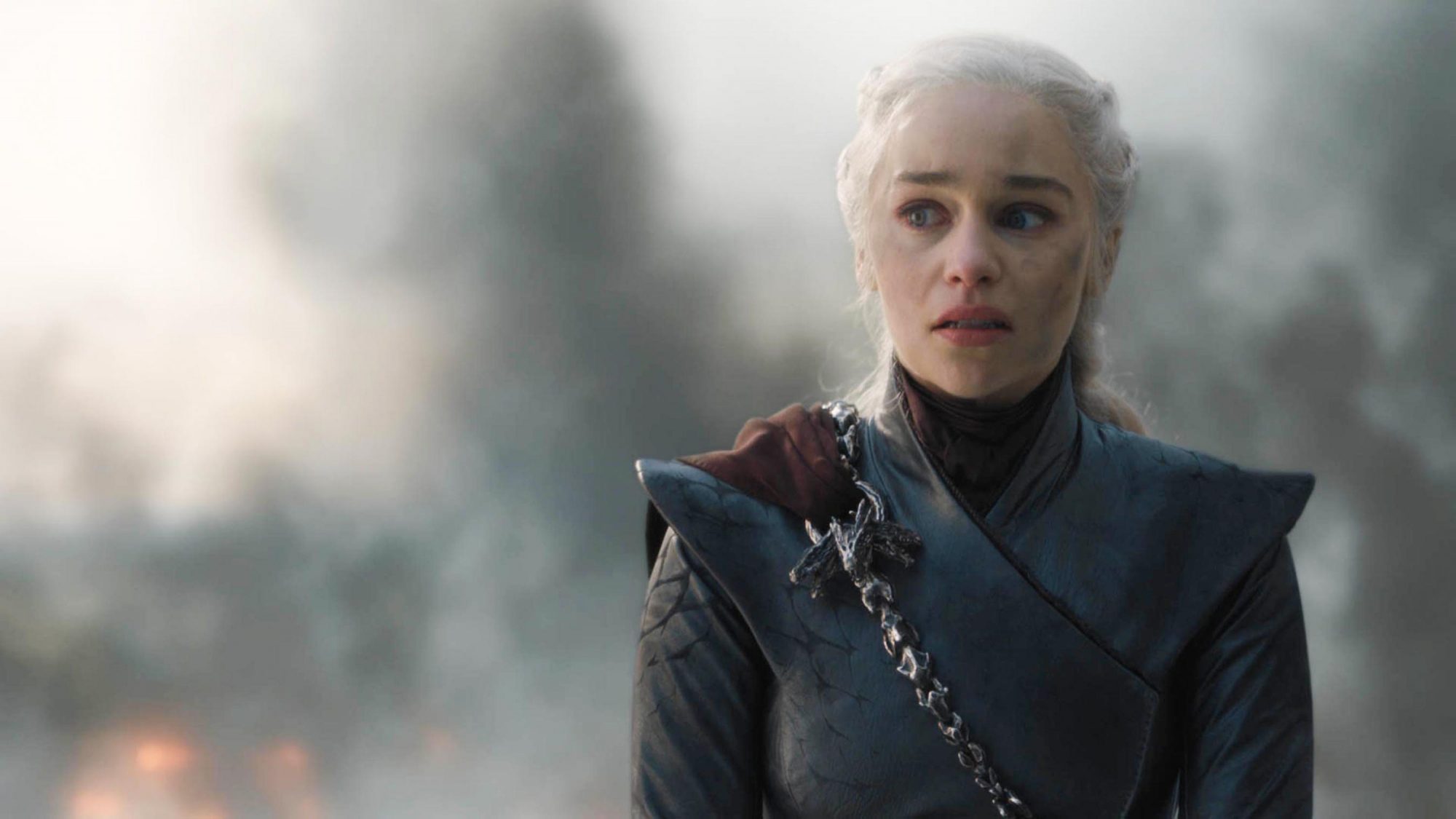 I felt like we did not get any proper goodbyes to the characters we have known since season one. For instance, we have followed Jaime Lannister for all eight seasons. I was hopeful for his redemption in the last episodes, but was soon disappointed. His demise alongside Cersei was shocking due to how quickly Jaime abandoned Brienne. Their story together was rushed and made it almost pointless to have such a connection to begin with. A feeling of almost relief hit me to see all the Starks alive at the end, but it was almost too clean and too easy. Jon had murdered his own Queen and somehow “got away with it”, which was mostly because of the committees poor way of conveying ideas. I would have expected a trial by combat with Greyworm and Jon!

I believe that the writers were aiming for more of an impressive finale, rather than a meaningful one. On a technical level, it is one of the most monumental TV shows of all time. From the machinery around it, to the global publicity, to the marketing blitz, to the actual production itself, I think its safe to say that regardless of our own opinions, the show has had a wonderful ride. Whether people agreed or not with each character’s fate, the cast delivered nuanced, very powerful, and engaging performances. The excitement and dramatic tension throughout the whole show made it worth the watch. The show is available to watch on HBO or HBO max. All I have left to say is, the pack survives!